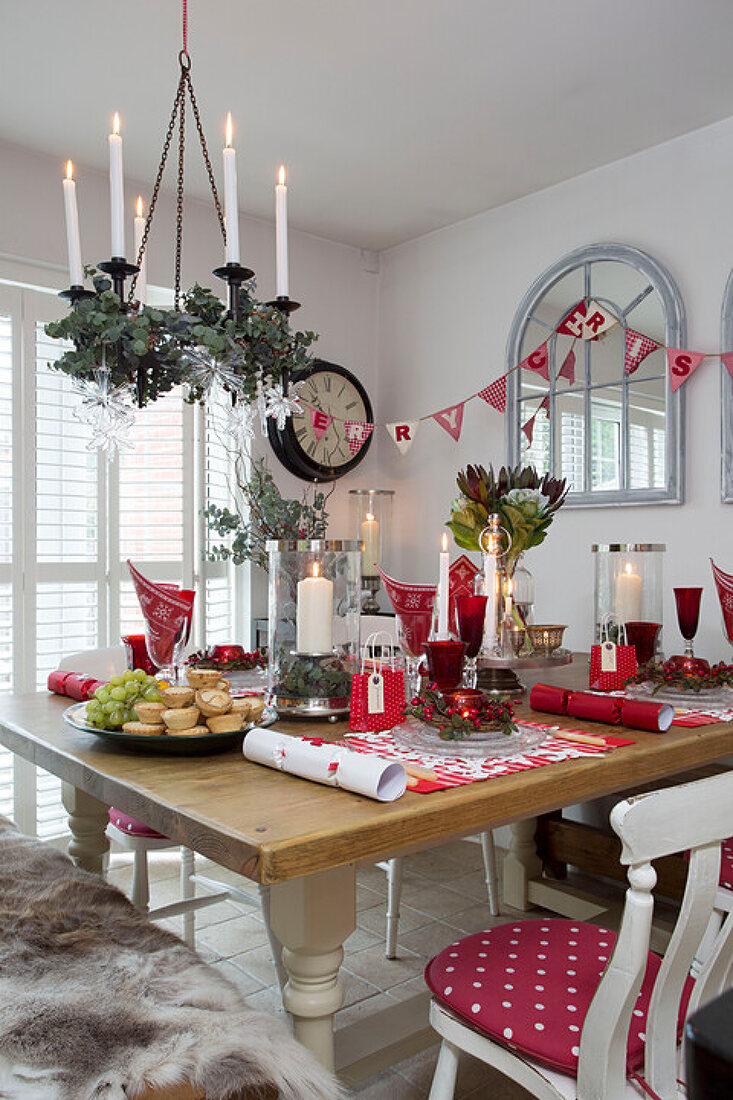 In Time for Christmas

When Susannah Hemmings describes the house she and Victor first bought as ‘damp and derelict, ’ she is not exaggerating. ‘It had been left empty for a year, ’ she says clicking open a page of her ‘before photos’ adding, ‘the house had not been touched since the 1960’s. Two days after we signed the contract I collected the keys from the agent and raced round to my dad’s garden centre to borrow a sledgehammer. Then single handed, I demolished all the MDF partitions which carved the master bedroom into two rooms divided by a corridor.’ Susannah relishes the day.

All images in this feature (25) 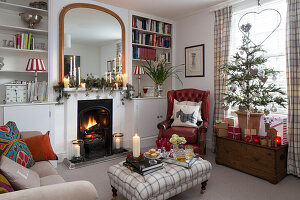 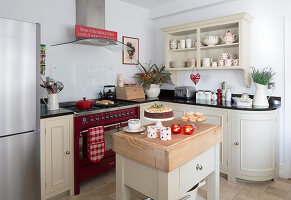 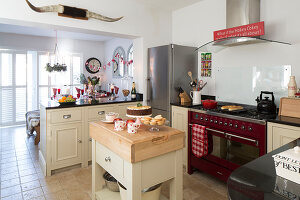 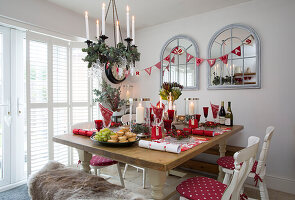 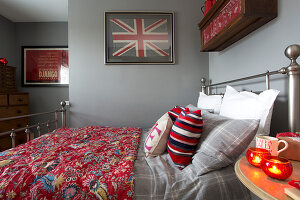 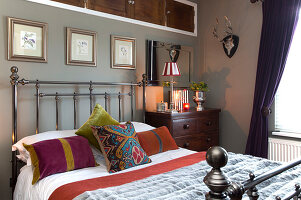 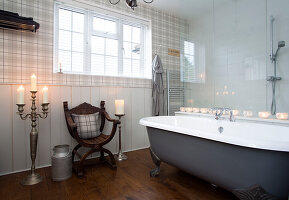 More features from this photographer

Artworks & colour accents shine against a calm cream base in Amanda's home; UK